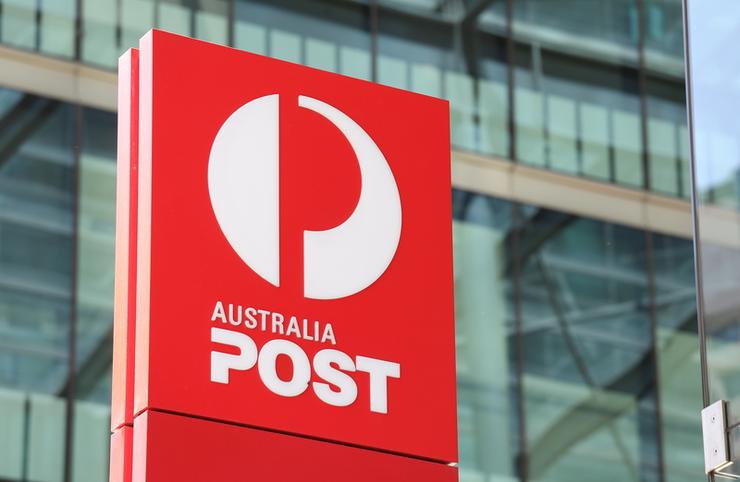 We would like to inform you that due to the increased number of parcels, the Australian Post Office is forced to suspend the sending of parcels to some countries - including Lithuania. Depending on the situation, shipments to Australia are also temporarily suspended.

"While the global situation appears to be improving, quarantine is easing, but the logistics sector is still facing challenges - many pre-quarantine transit routes have still not returned to normal, leading to delays in international shipments and likely to be delayed for some time to come." says Vaida Budrienė, Head of Corporate Affairs at the Lithuanian Post. - Australia is one of the further points where the delivery of consignments has become significantly more difficult after the introduction of quarantine. We have agreements with several airlines, but due to the significant increase in the number of shipments, the existing flights are no longer enough, and Australian Post is not able to accept such volumes either. Depending on the situation, we are temporarily suspending shipments to Australia. We apologize to customers for the inconvenience. We will inform you as soon as the situation changes. "

We also remind you that there are more countries where transmission failures are recorded.

Thank you for your understanding.

We know our products inside and out, our service doesn’t end with your purchase. We’ll do our best to answer all your questions.

What you see is what you get. All product images are of actual merchandise for sale

I am happy with this