Collectors of all ages love to collect rare Baltic amber fossils. Baltic amber can never be described as simple, this stone is the result of hundreds of thousands of years spent underground. Some examples even hold tiny specimens of ancient life in the form of elegantly preserved insects and flora.

The collecting of amber can be traced to prehistoric times, with raw uncarved pieces being found in various caves across Europe. Ornaments such as beads have been dated back to 11,000BC, while more complex objects such as amulets have been traced to 7000BC. Amber was significant to many cultures, despite these occurrences, the trade of amber is not believed to have been significant until 3000BC and it was during the Bronze Age that the amber trade routes were established. 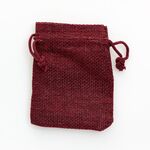 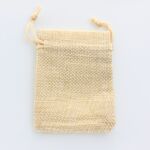 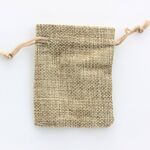 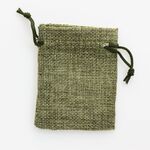 For gift ideas for the beauty worshipers consult the amber experts