Home/Blog/Ancient Amber
by Darius B 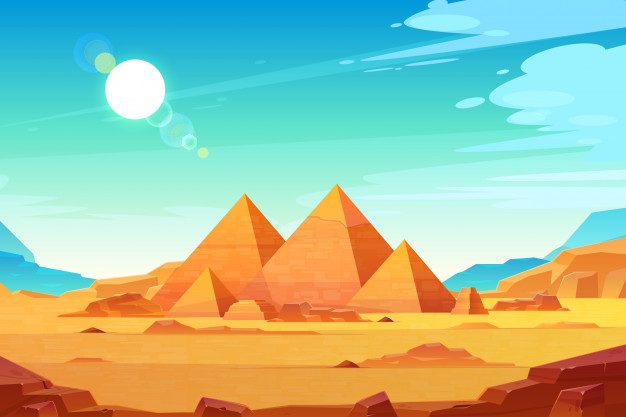 Amber Road - began in Neolithic period, was used to connect Roman Empire with Baltic region in Iron-age.
Amber trading roads tell us about Lithuanian connection with far countries, civilizations and European culture. Amber spread from eastern Baltic countries, including Lithuania extraction areas, to the Central Europe and even reaching Egypt. At that time amber was considered as luxurious item: it was fashionable to wear amber jewellery, to drink from amber goblets, to burn incenses for pleasant smell of resin.

Baltic amber was found in Tet pyramid, in graves of pharaohs (3400-2400 BC). This shows that Baltic amber was worshiped not only by Greeks and Romans who called amber “Northern Gold”.
Egyptian amber is called “sakal”, which is very similar to Lithuanian “sakas” (resin). 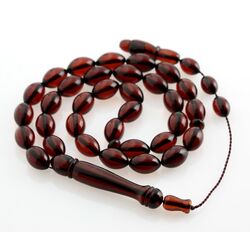 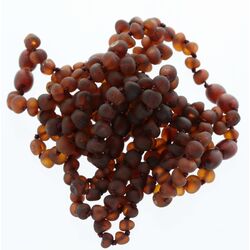 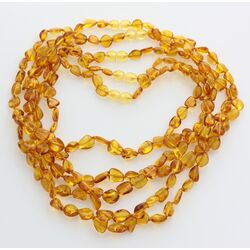 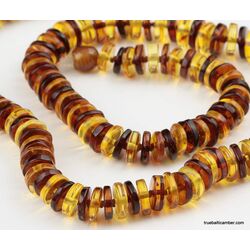 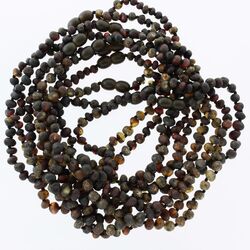 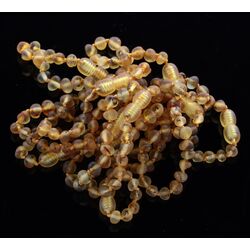 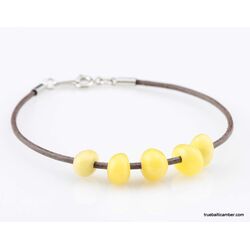 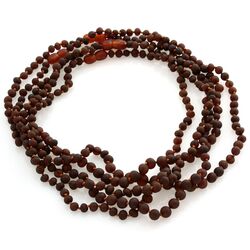 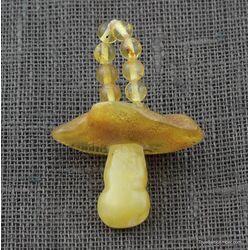 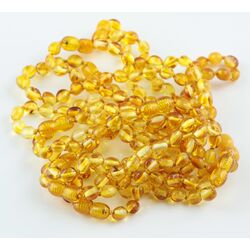 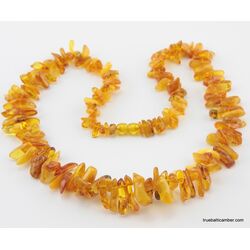