Home/Blog/Baltic Amber
by Darius B 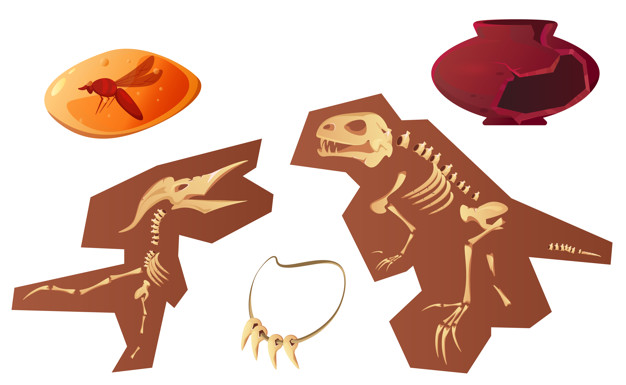 What Is Baltic Amber?

Amber is a tree resin that fossilized over tens of millions of years in the earth, where it matured under high temperature and pressure. Today, amber is extracted from rocks or collected when it is washed up onshore by the sea. Amber is a very soft material and has been used in jewelry, medicine, and perfumery since ancient times.

Baltic Amber is a scientific phenomenon that contains fossil plants and insects that date back for over 40 million years! Finding bugs and plants frozen for millions of years is exiting experience. Most of the life-forms found in true fossil amber are now extinct. Baltic amber gives us all a great opportunity to view fascinating world of prehistoric times.

Amber is treasured as a precious stone, valued for it's healing properties. Thought to be tied to the power of the sun, amber is a fabulously cheerful material, and with the exposed setting these amber pieces really glow.

A common classification of amber is according to its origin. Nowadays, there are two main areas where most amber is found: The Baltic region and the Dominican Republic. There are also deposits in other parts of the world, but they are relatively small compared with the ones in those two major regions. Baltic Amber This type of natural amber is over 40 million years old and is one of the most valuable. It can be transparent or opaque and occurs in light to dark tones of yellow. The opaque variety of Baltic amber can also be white. Dominican Amber Amber coming from the Dominican Republic is between 25 and 40 million years old. This type of amber is more likely than the Baltic variety to have insects or plants trapped inside. Much like Baltic amber, Dominican amber can be seen in various tones of yellow, but it also comes in blue and green varieties, which are found only in this region and are very rare.

35 and 50 million years ago climate change made conifer trees to exude big amounts of resin in regions covered by the Baltic Sea. Natural resin oozed its way out of a tree and eventually fossilized, hardened into clear lumps. Nowadays amber is extracted from ground or collected when it is washed up onshore, main area where most amber is found is Lithuania and countries near by. 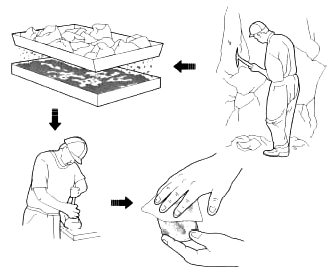 Baltic amber is fossil resin produced by pine trees, which grew in Northern Europe - from southern regions of the present day Scandinavia and nearby regions of the bed of the Baltic Sea. The climate became warmer and conifer trees started to exude big amounts of resin. Scientists say that amber is a fossil pine resin from this region that has achieved a stable state through oxidation. The word amber meant only one thing – the Baltic Amber. However, the process of how amber is formed traced more amber varieties in different parts of the world. Although more than 125 types of fossil resins are known in the world, these resins are not amber but its relatives. They are mostly found in Europe and America and each of them has its own name. But the Baltic amber is uniquely known for its quality and is most sought after.

Although considered a gem, amber is a wholly-organic substance, material derived from the resin of pine trees. In the dense forests of region now covered by the Baltic Sea, millions of years ago, these resin-bearing trees fell and were carried by rivers to coastal regions of Lithuania, western Russia and Poland. Trees and sticky clutches of conifer resins became covered with sediment, and over the years the sap resin evolved to a stable state, hardened into clear lumps. Although many amber deposits remain in ocean and ground residue, genuine Baltic amber can be found today. For thousands of years, amber has been carved and worked into beads, jewelry, and other types of ornamentation. Valued for the astounding array of perfectly preserved fossils, insects, plants trapped inside. Amber fossils are life-like colors and patterns, warm to the touch develops static charge when rubbed. When burned releases pine odor, floats in salt-saturated water, sinks in fresh water.

Amber we sell is not artificial, synthetic, reconstituted or substitute for Baltic amber. Generally found yellow or yellow brown and translucent, is pretty when polished. In its fresh form, resin has been known to collect insects or leaves in its sticky clutches, preserving them in visually perfect splendor for thousands of years. Many cultures believed the object to be the product of a god and also to have medicinal properties, thus it was an important item of trade. Over time, amber has become a valued object merely due to its aesthetic qualities and nowadays is valued among collectors, artists and jewelers alike. 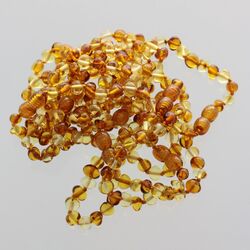 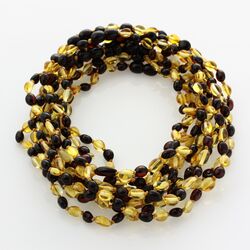 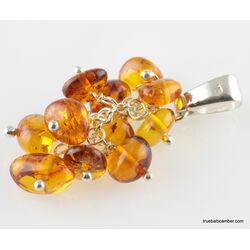 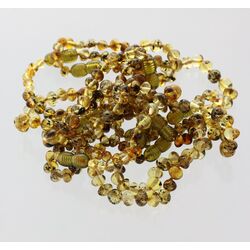 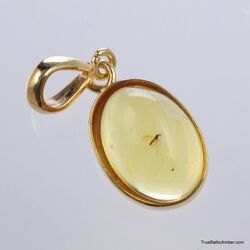 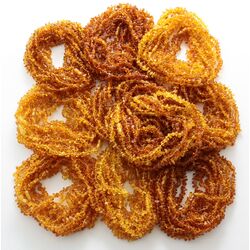 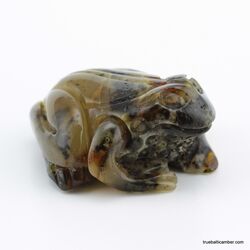 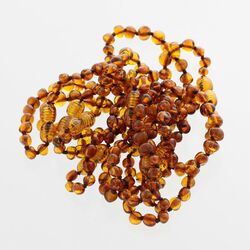 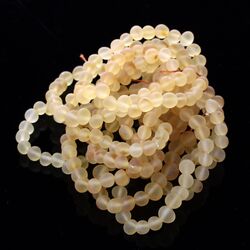 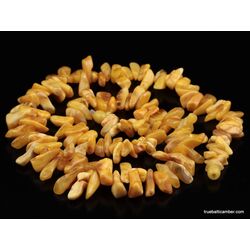